Earlier this summer my friends Soo and Laurie and I hired Khanh Tran to guide us to find birds in Washington and Oregon. It was an amazingly productive trip. Khanh is an excellent guide and I would highly recommend him to anyone.

The first target species was the Spotted Owl. Being a threatened bird, I was very excited about seeing this owl. Khanh's advance legwork paid off and we drove back roads for about an hour. We parked on a logging road and within minutes had sight of the male sitting near the road. He ultimately flew further into the forest to be nearer to his nest, but we got some great views. Good thing that owls sit so still, because the light was so low I had to use 1/10th of a second shutter speed. Here are two of my favorites of the Spotted Owl: 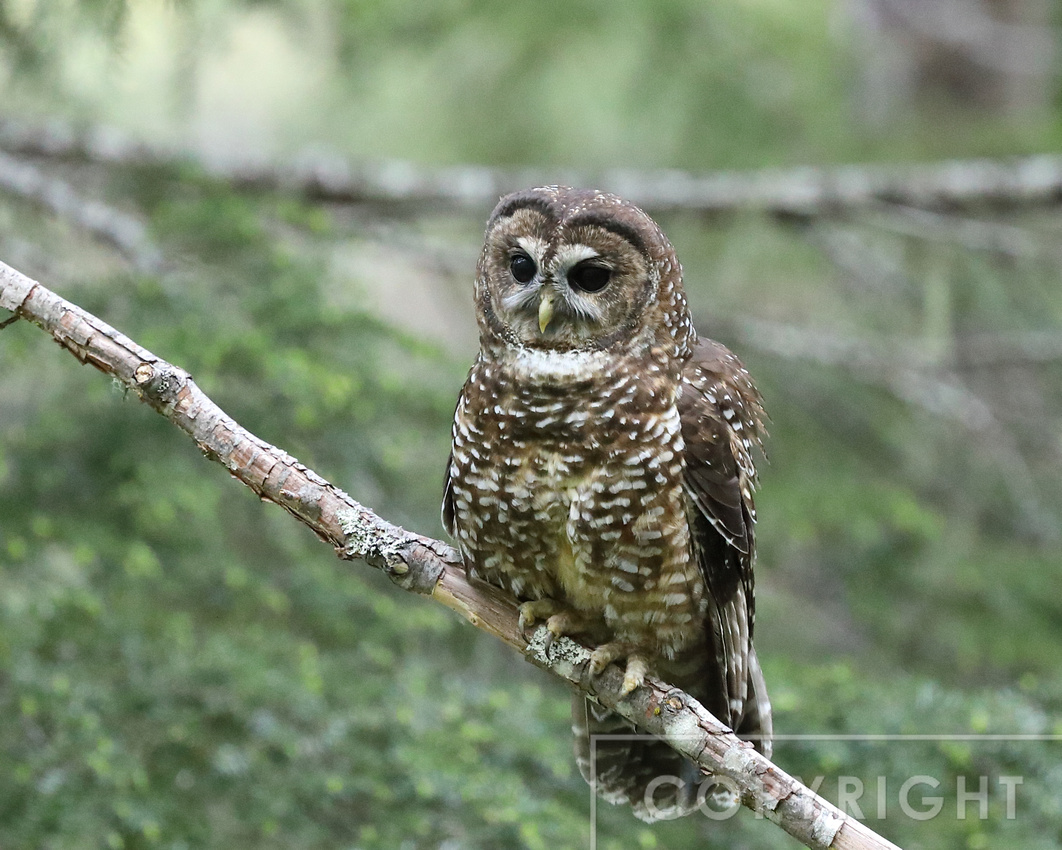 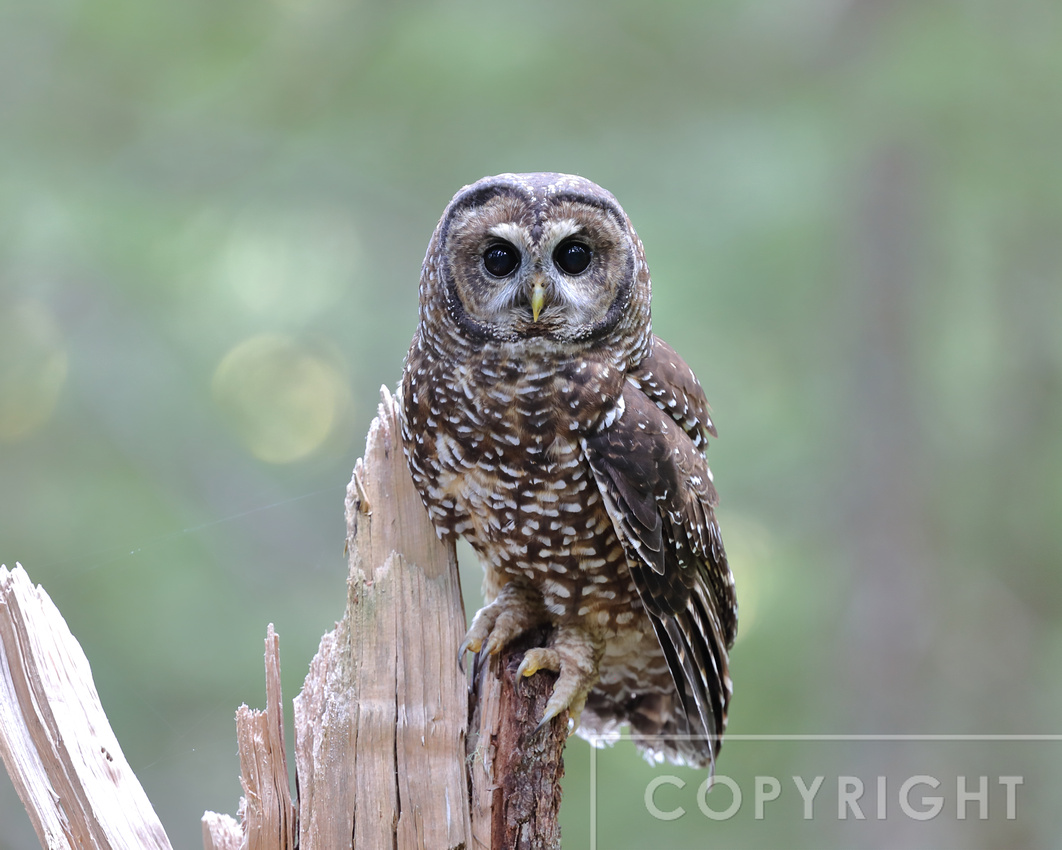 The next targeted species was the Spruce Grouse. We got up at something like 3 am, then drove for over an hour on logging roads. Once reaching the location Khanh had scouted, it took about 20 or 30 minutes for him to locate one of the males. The sun was just about to rise. We spent about an hour with this male. They are totally unafraid of humans and are much more preoccupied with finding a willing female. Their display was so much fun to watch. Here are three of my favorite Spruce Grouse pictures: 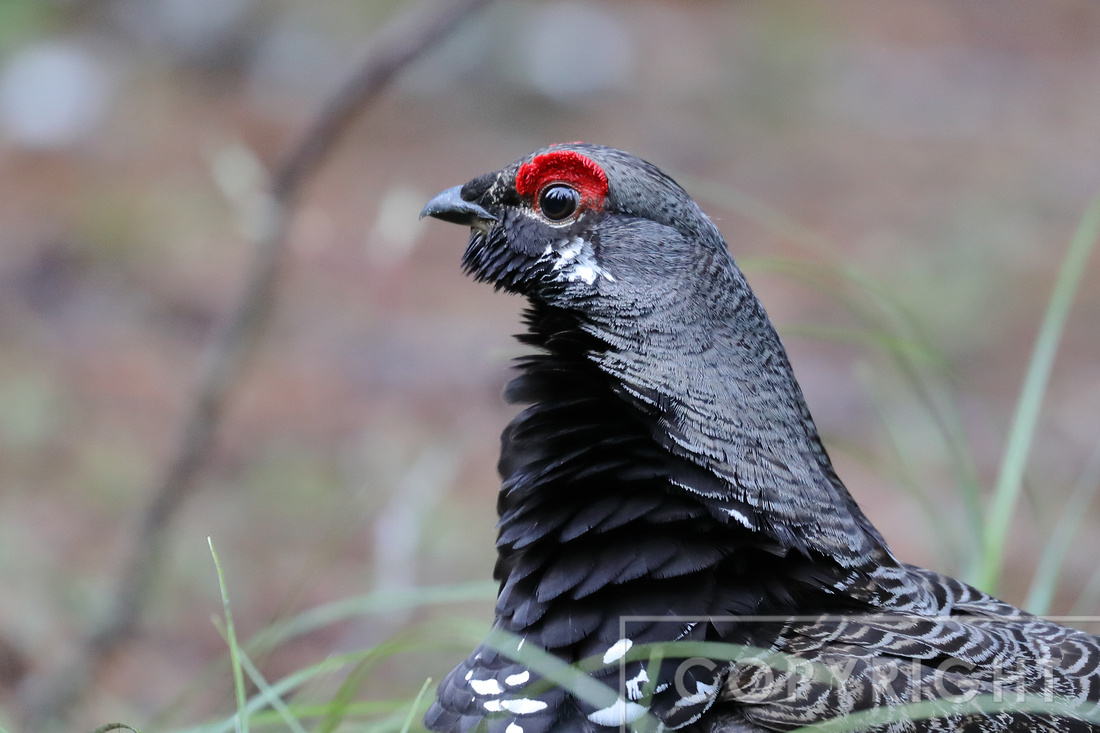 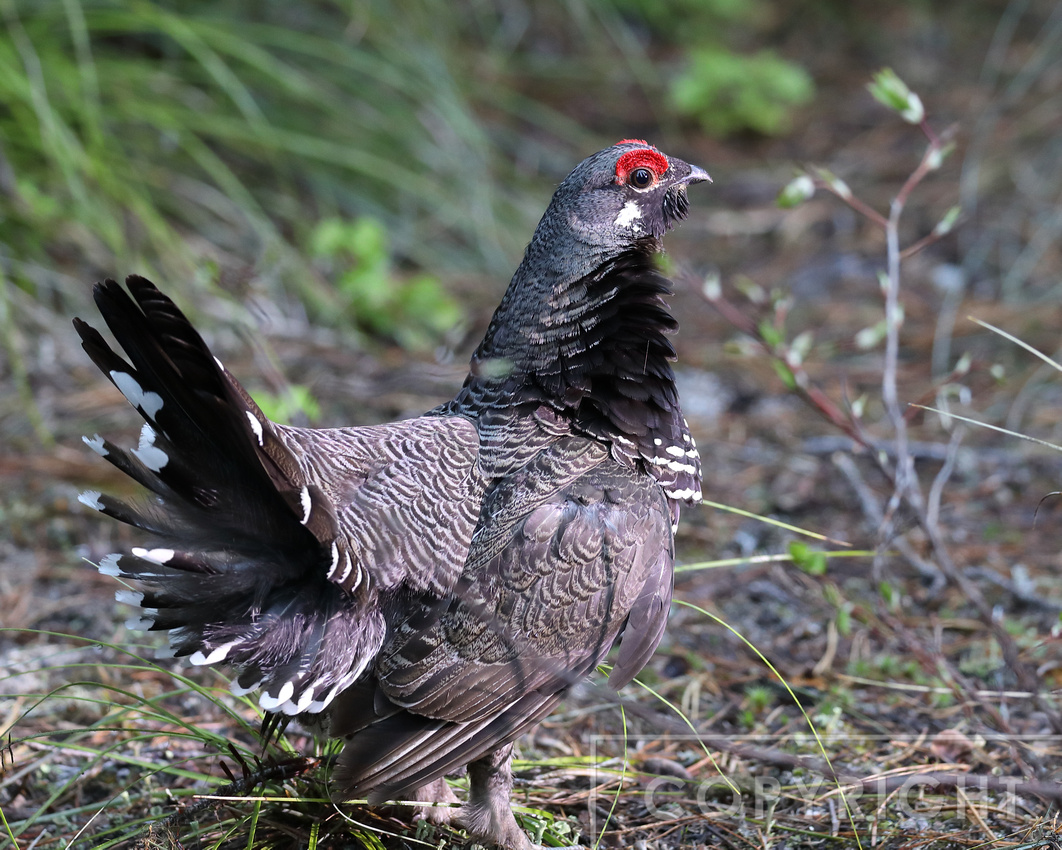 While driving back out of the mountains, we stopped at another location that Khanh had scouted for song birds. We found some very cooperative Hermit Warblers: 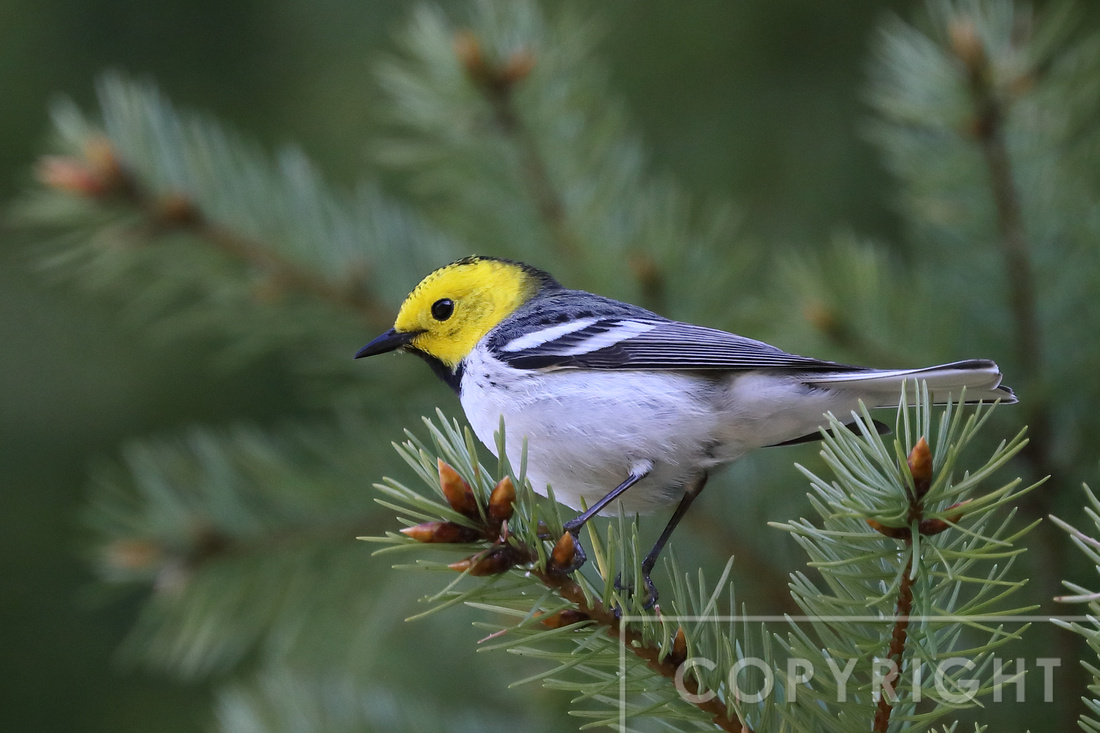 We then had to drive on to Eastern Oregon, so most of the rest of that day was a travel day. That evening and the next morning we went to see Great Grey Owls, as well as anything else that chose to present itself. While driving up into the mountains early the next morning, we found a number of song birds I had never seen before. First was MacGillvray Warbler: 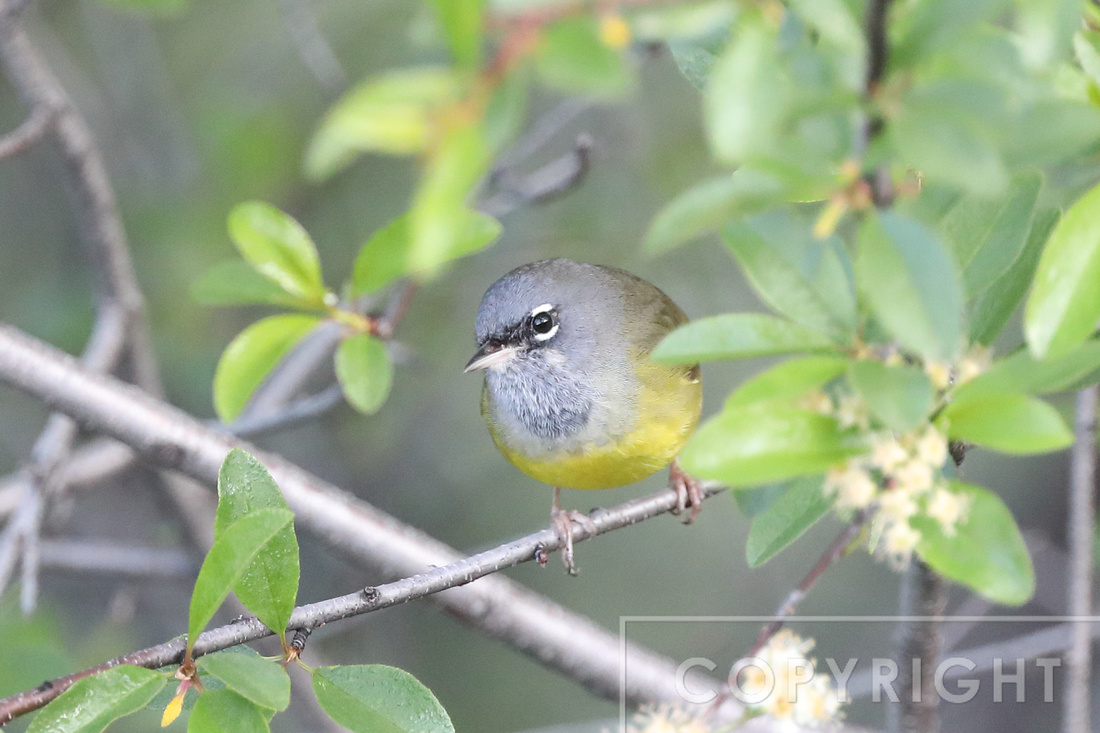 And next was a Bobolink, a very rare sighting: 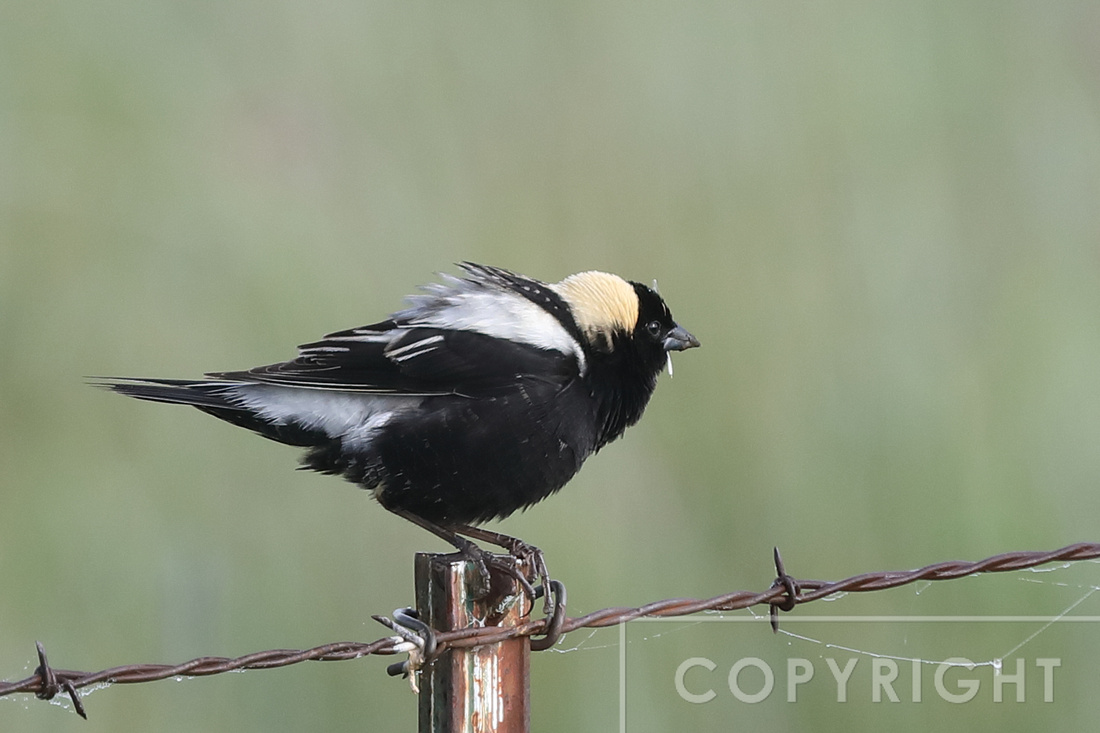 We finally got up into the mountains not long after the sun rose. Khanh had scouted a location a few weeks earlier of a Great Grey Owl nest. The unusual aspect of this nest was that it is in a natural snag. Most often these Owls use man-made nesting boxes. We spent several hours in this location, but the day was heating up fast, so the female soon spent all her time shading the chick. Luckily we got some shots before it got too hot. Here are 3 of my favorite Great Grey shots: 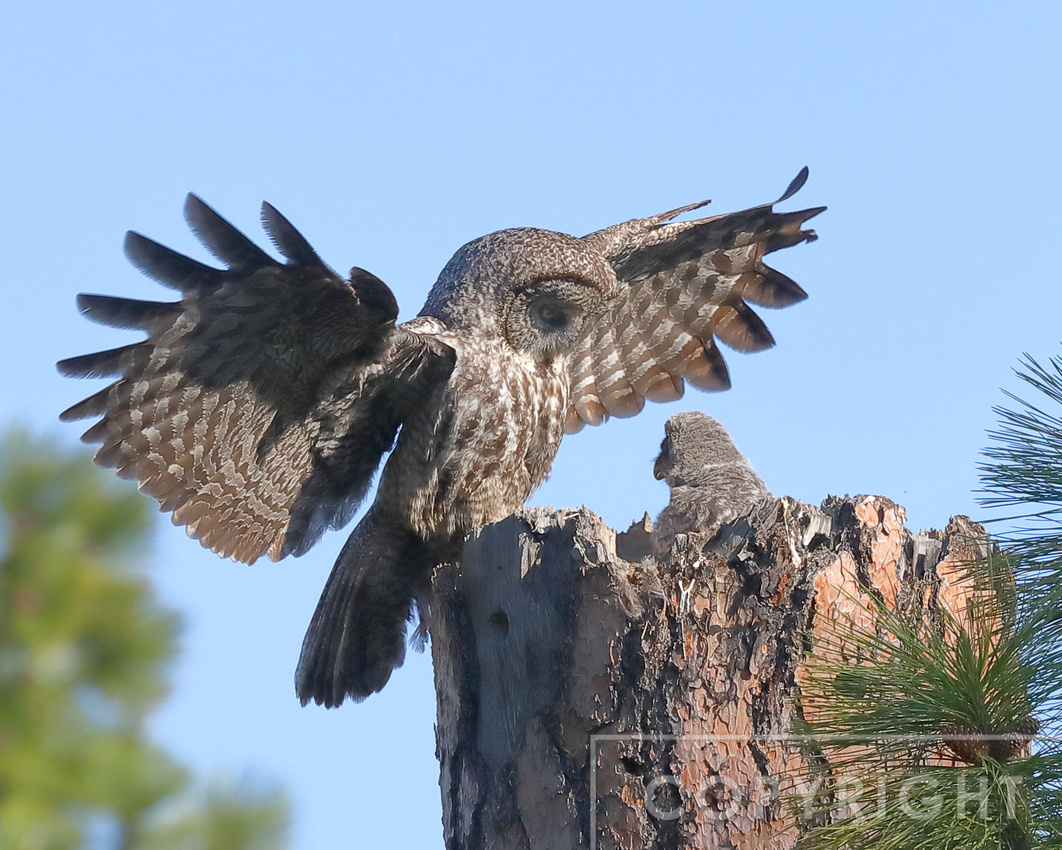 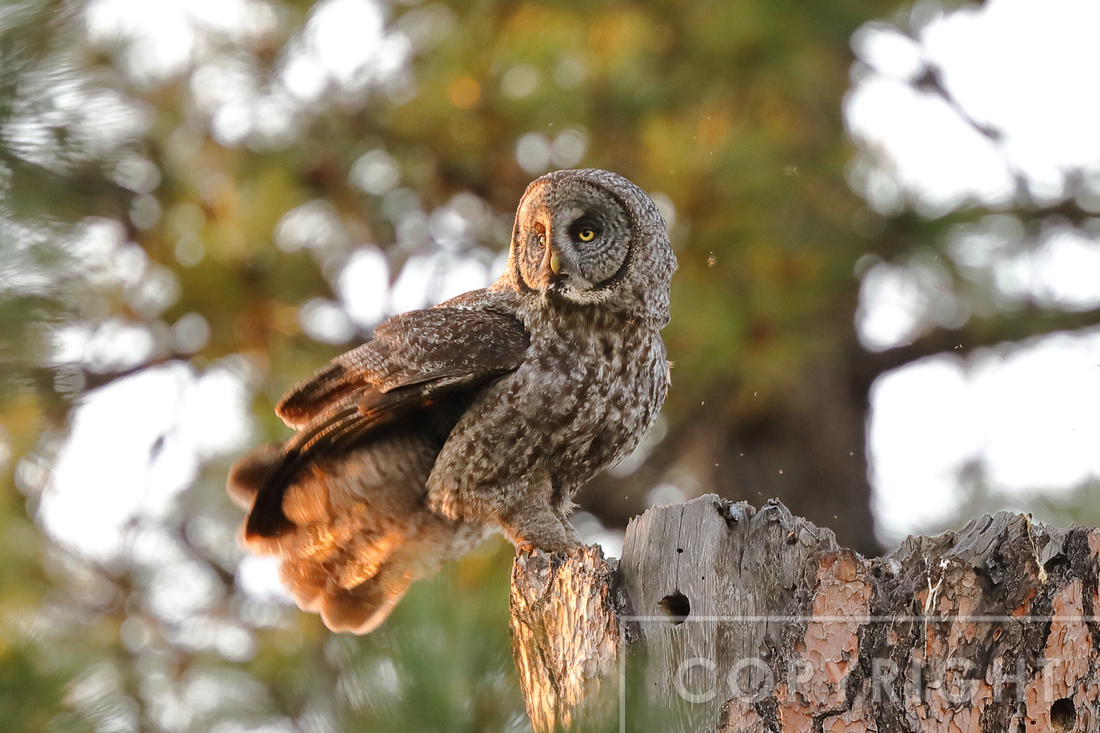 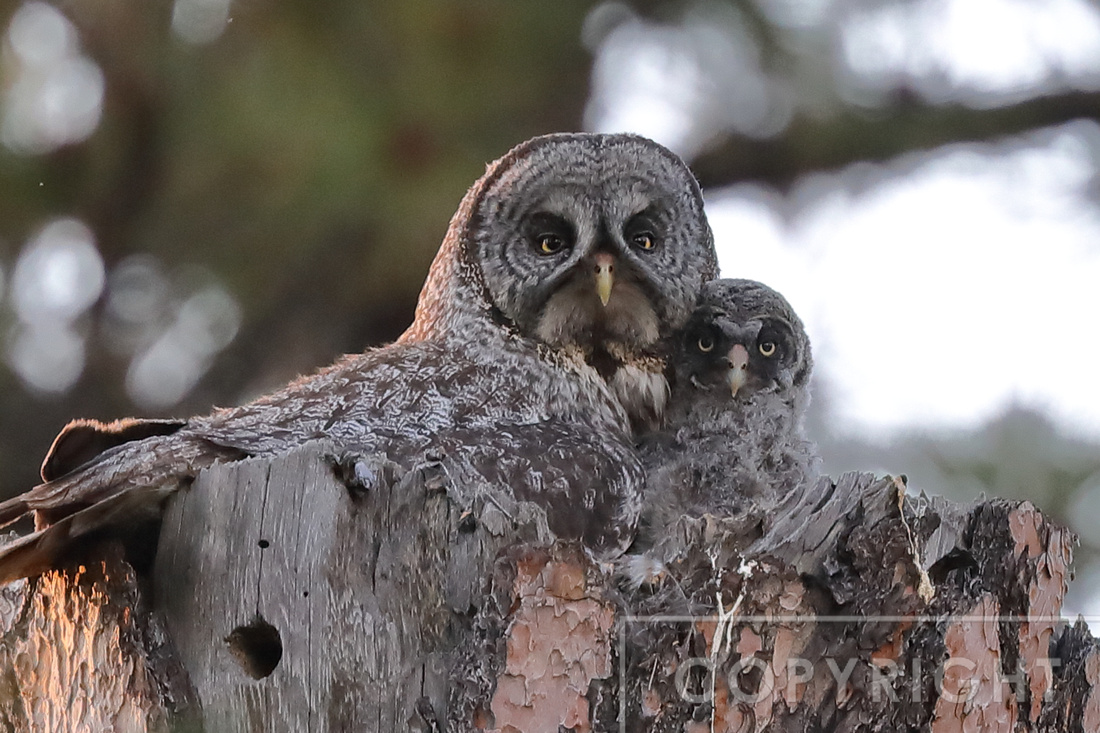 This was a very hard act to follow, but we tore ourselves away from the Great Gray nest and found lots of other interesting birds. Right in the same field as the Great Gray was a new woodpecker for me, the Black-backed Woodpecker: 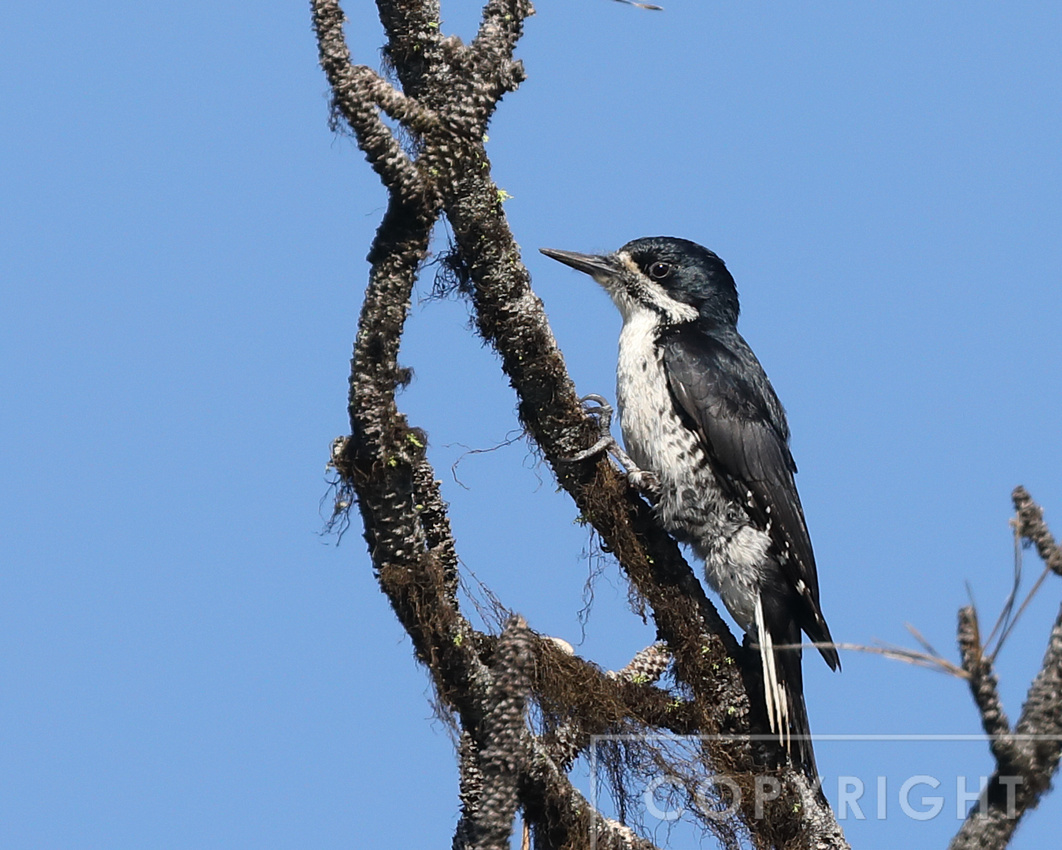 From there we proceeded to drive back roads to locations Khanh had scouted earlier. We found Williamson's woodpeckers: 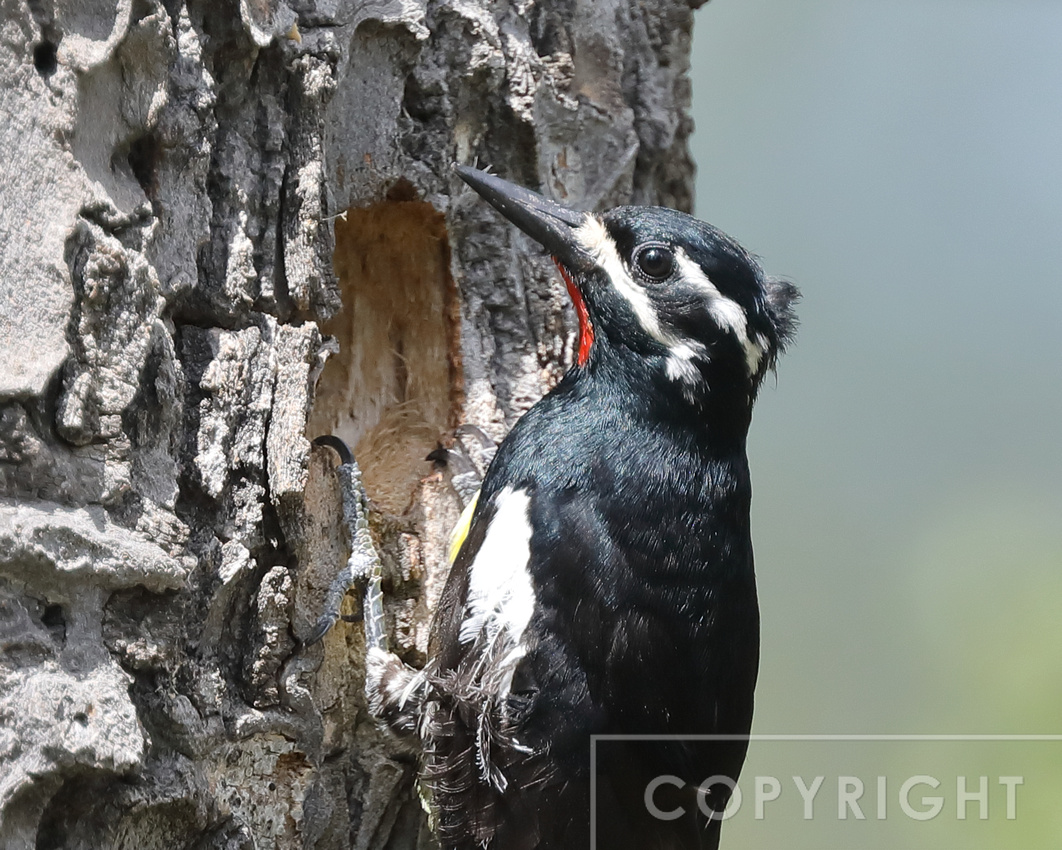 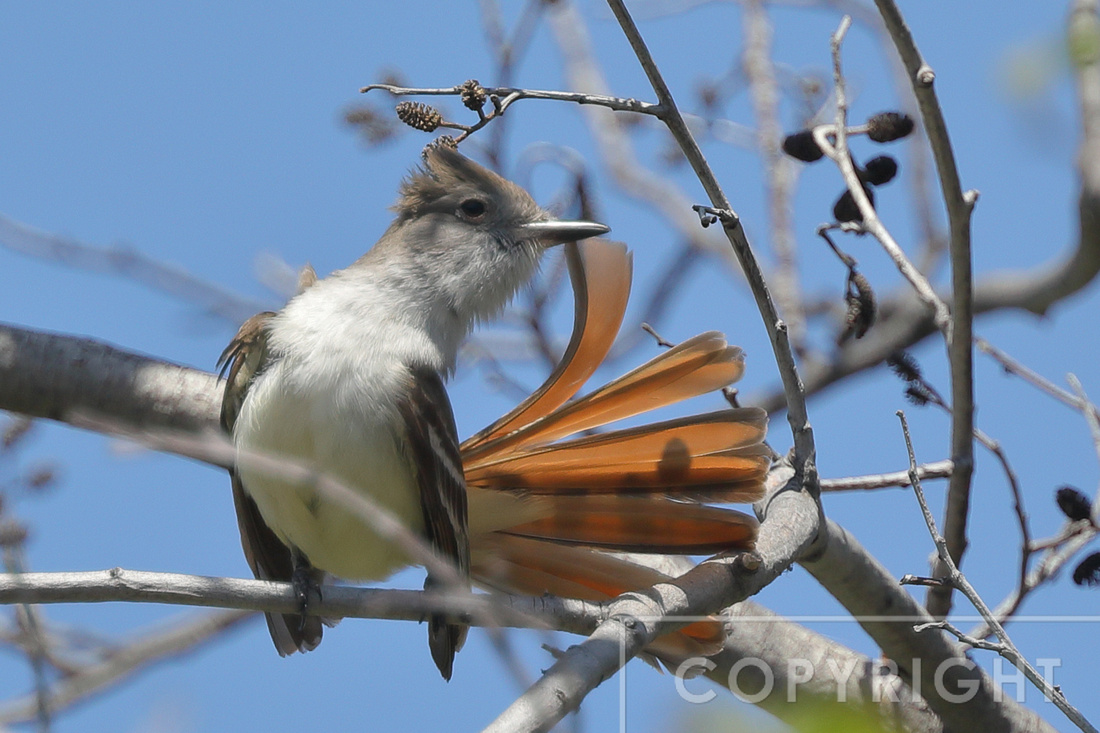 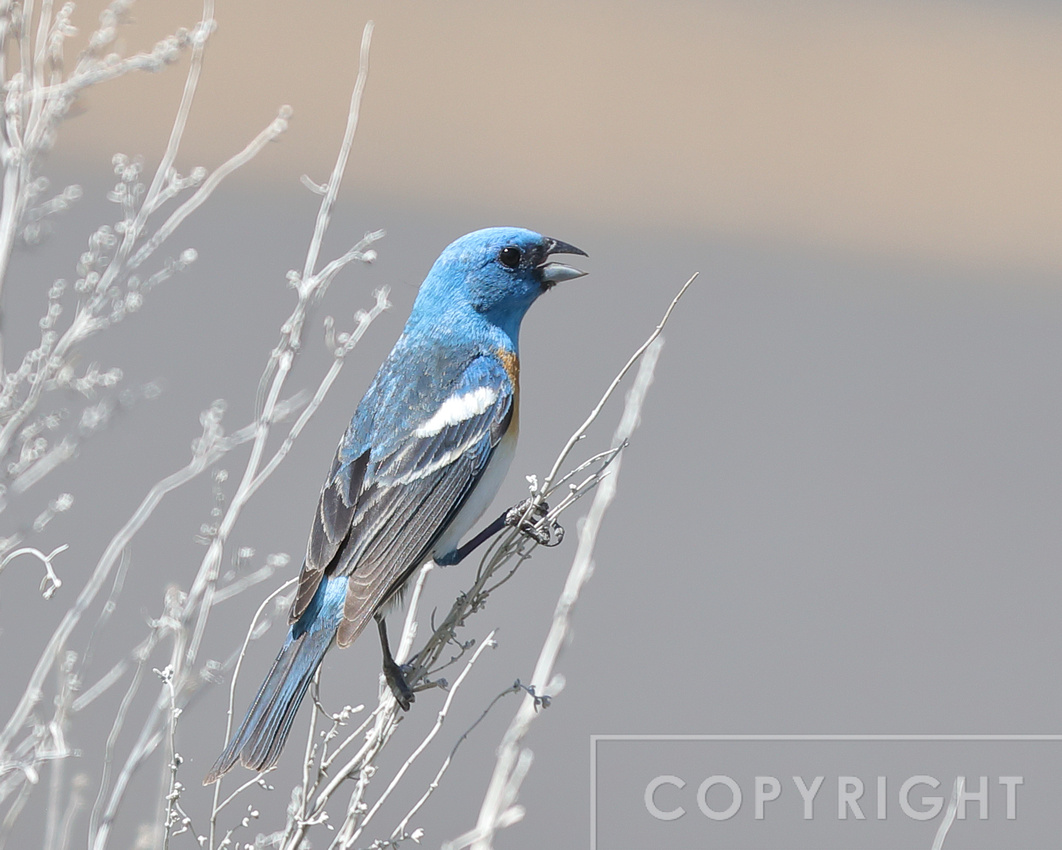 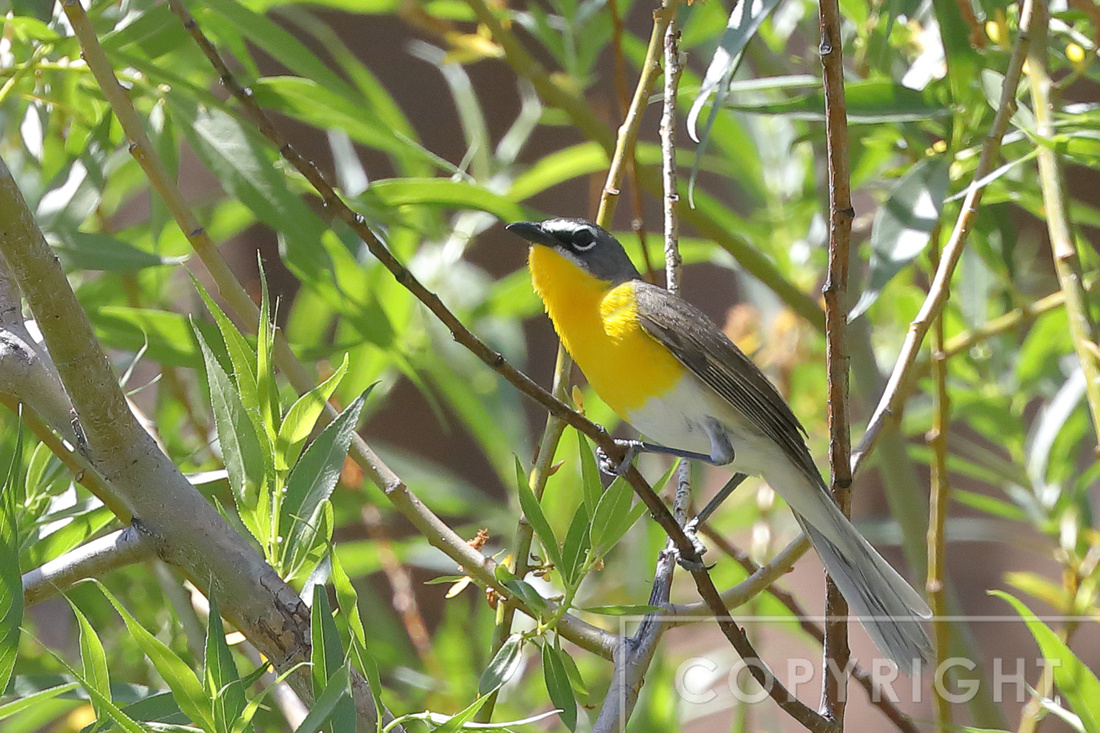 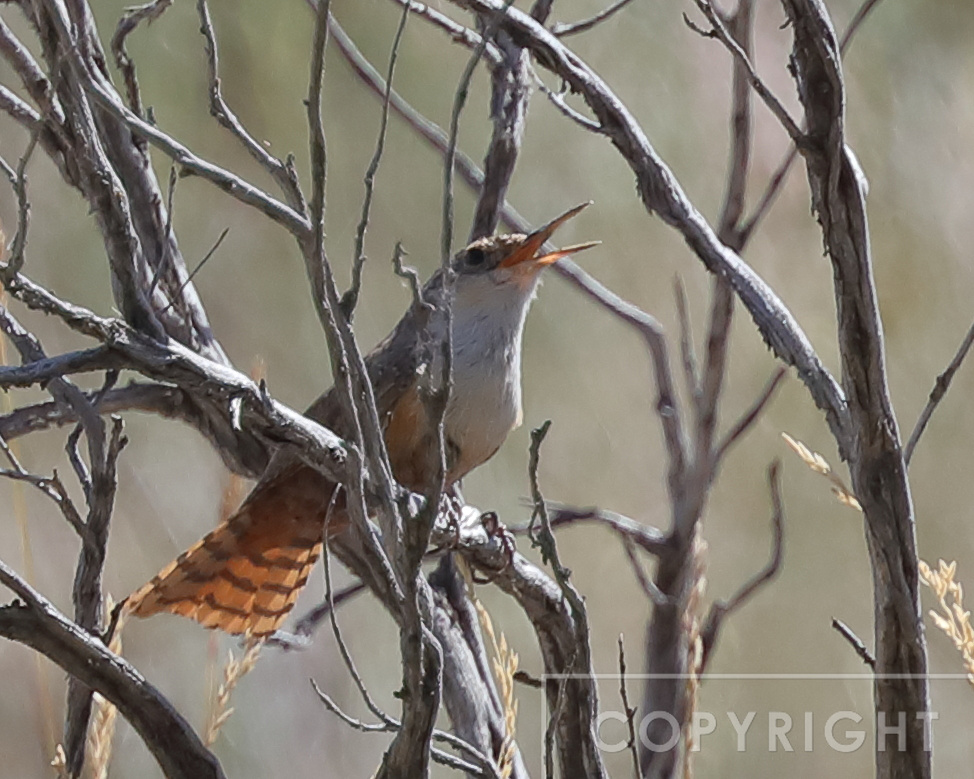 And last but not least: a Western Screech Owl. Unfortunately he played very hard to get, so this was the best I could do: 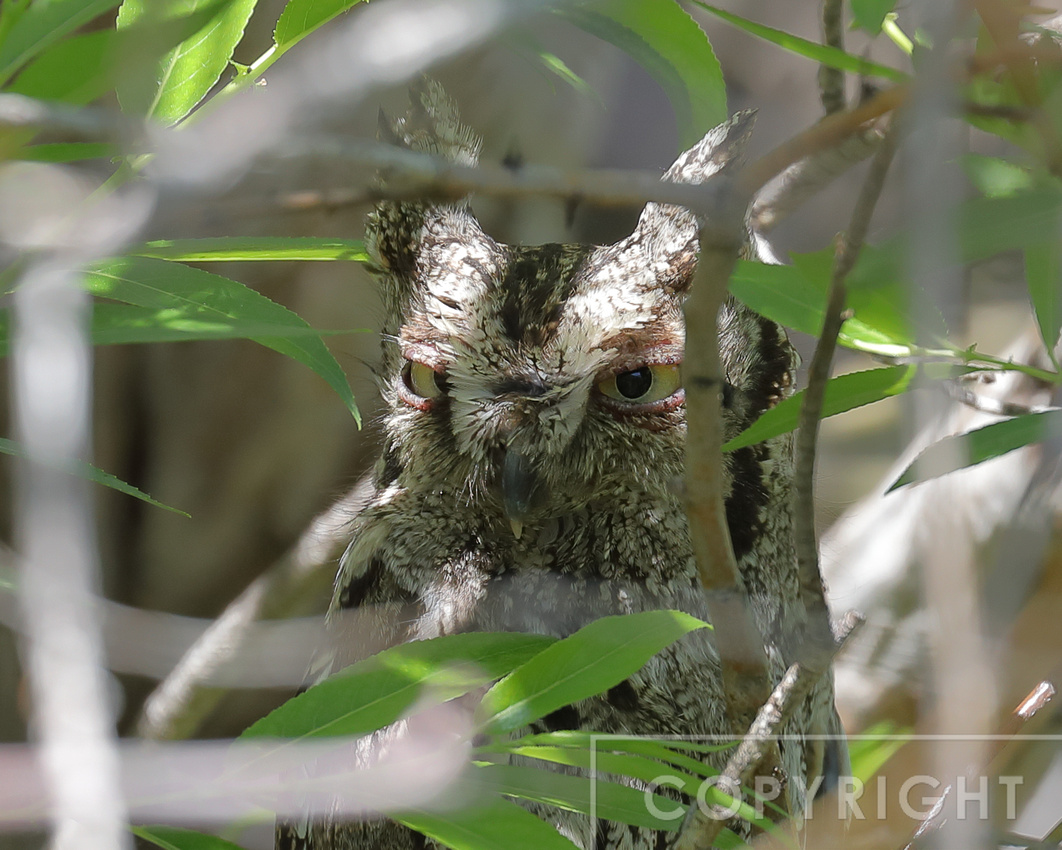 Our last day with Khanh was a relatively slow one, but after all we had see on the first 3 days, I was not complaining. We saw some Cassin's Vireo. 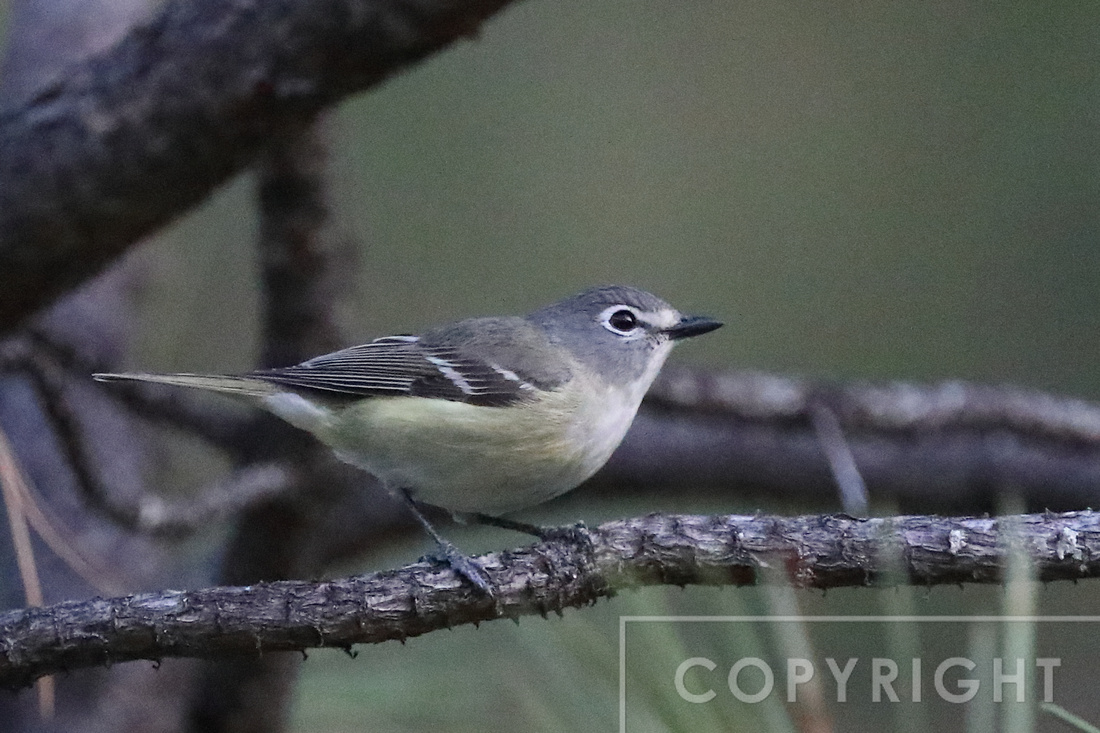 And a Western Tanager: 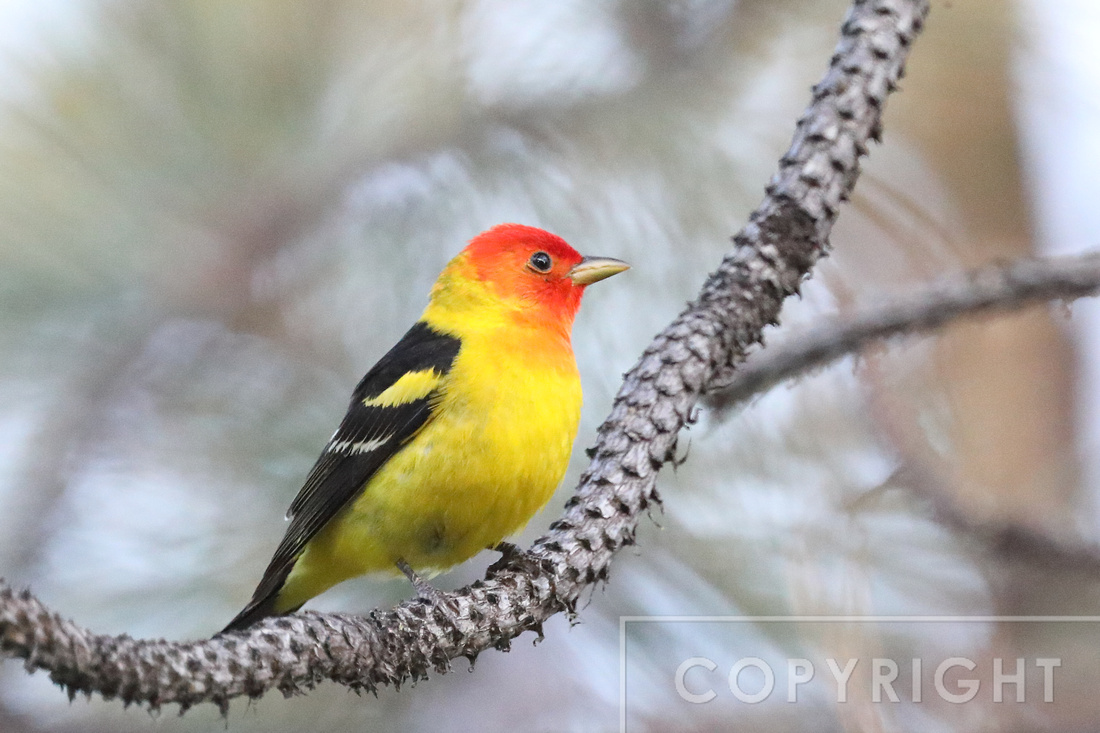 We also saw a Barn Owl, but we were never able to get a picture of him. All in all, it was one of the most amazing bird tours I have ever taken. I would highly recommend Khanh Tran for any birding tour. He does his homework, and your time is not wasted looking for the birds. Thank you Khanh for a truly memorable trip.